Located in Toulouse, Innerdisc has supplied France’s Pink City with Electronic Music since 2014. Sharing, meeting and transmitting are key to this cultural hub where young and older generations cross paths. After two years of the pandemic, Frederic and Vincent relocated the store and launched a brand new online retail space thus initiating a new dynamic in town and beyond. We took the opportunity to chat with Fred, the founder, about his journey with the store and plans for the future. 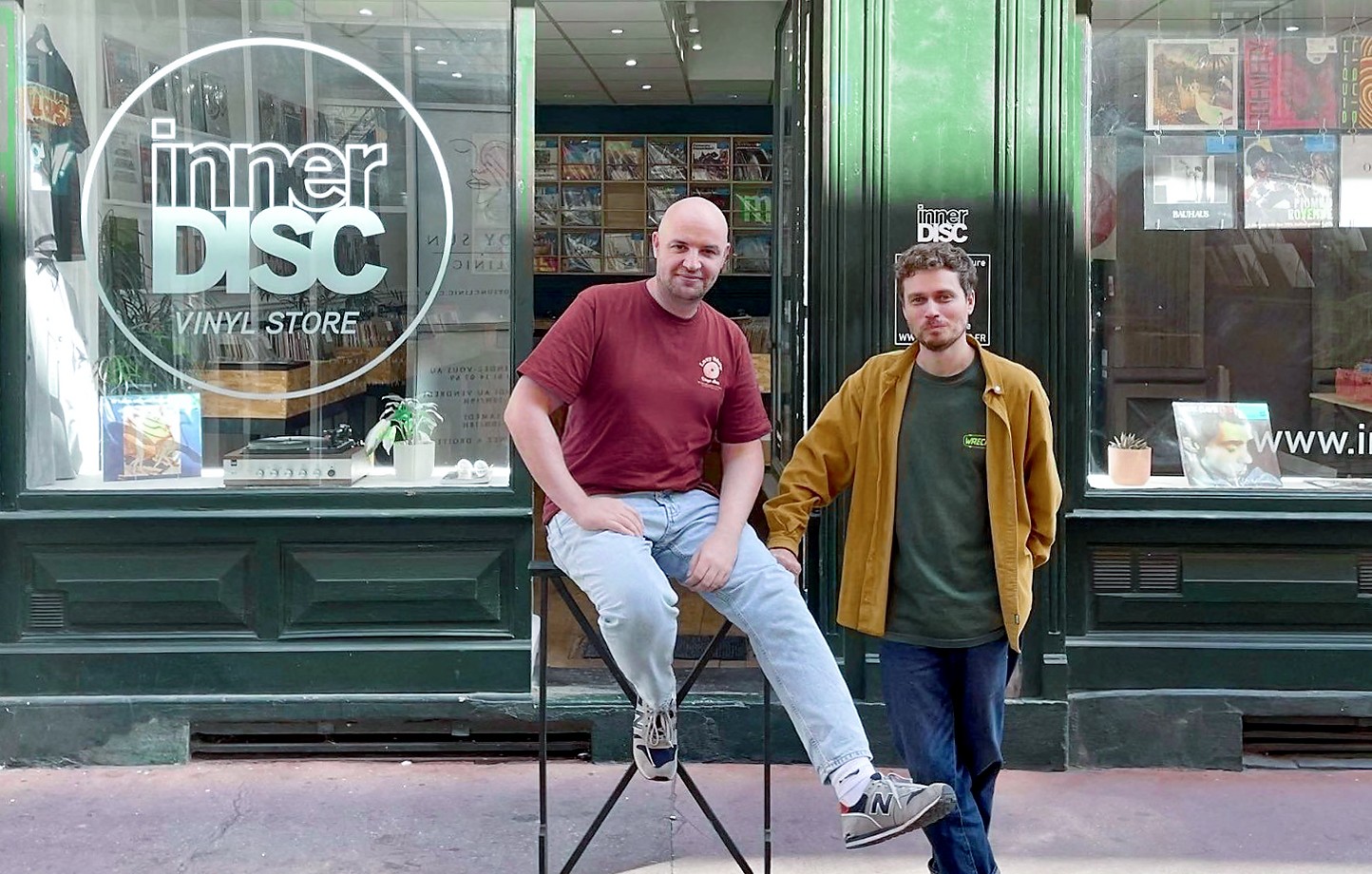 Hey Fred, can you introduce yourself and tell us more about your background?I’ve been a music head for as long as I can remember. I started sharing my passion on air and online (via the Deepsounds radio show) and through night events in Toulouse. I opened the record shop InnerDisc back in 2014.

What was your intention when you first opened the shop?During the first years, the idea was to broaden the offer and the musical spectrum in Toulouse, since Electronic Music had not been duly represented here for about 10 years. The shop grew with the up and coming local scene through various events and contributed to the vinyl comeback that was happening around that time, especially with the younger generation. I always had in mind to share my passion, to stimulate people’s curiosity and for the shop to be a place of musical discoveries. 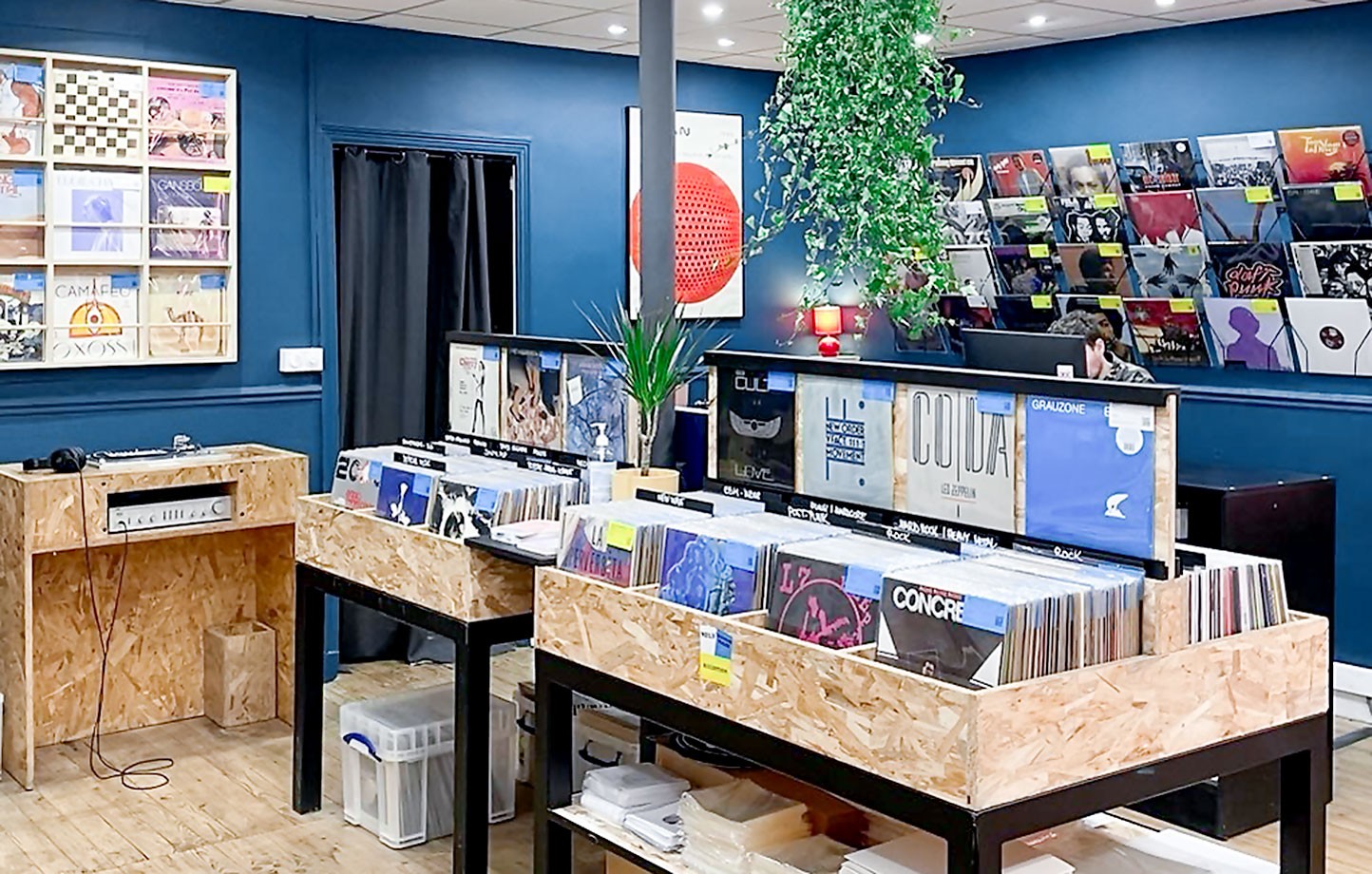 At the end of 2021, you moved into a new space. Why was that?  With my partner Vincent, we wanted to initiate a fresh dynamic after two long years of the pandemic. The new location is more central and thus easier to reach - we feel more connected to people. Although we offer a specialized range of music, we also want for the shop to be as open to the outside world as possible, so that the uninitiated feel as welcome as the long-time diggers. This enables us to offer a much wider choice of new and second-hand items in a variety of musical styles (Jazz, Hip-Hop, Afro, Disco, Soul, Wave, World, Soundtrack, Avant-Garde and more). It's a natural evolution towards genres that we appreciate and that are in line with the open-mindedness we cultivate. We still pay close attention to the Electronic Music scene and its evolutions, in particular those resulting from the heritage of our old-time heroes from Chicago, Detroit, London and New York. 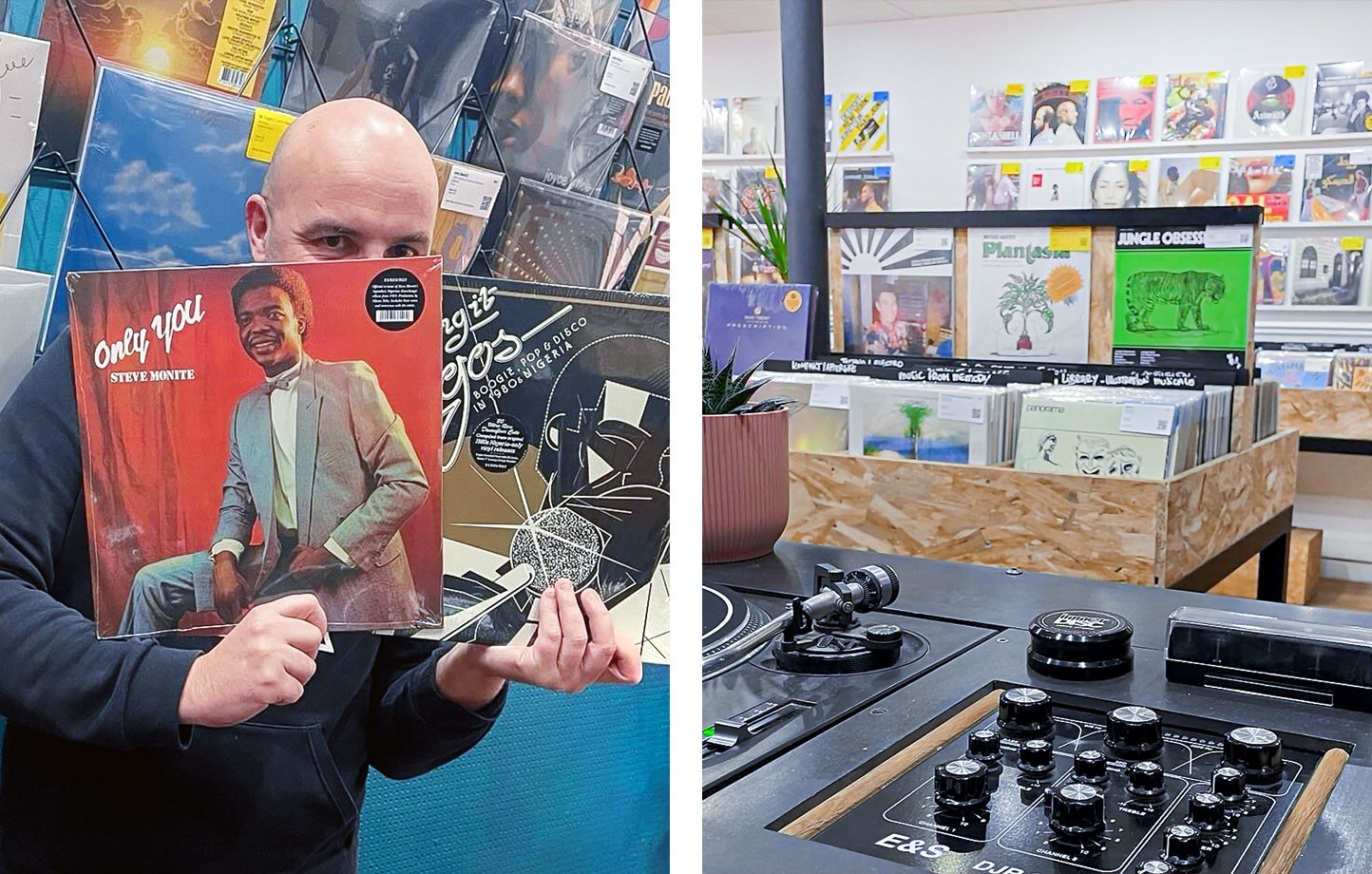 You launched your new website recently. We love the way it looks; you’ve clearly put a lot of attention into it. Could you tell us more about it?Indeed, we thought the recent move of the physical shop could be combined with the launch of a new web shop. Since 2014, our following has been growing around France and our customers now trust our selection, so it was essential for us to push things further online. It also appeals to our local customers with the Click&Collect option being widely used since we set it up. We also needed a more functional management tool and something less time-consuming for day-to-day use. Our friends Hugo and Rado implemented the new version, and all the feedback has been very positive so far. We’re very happy about it. 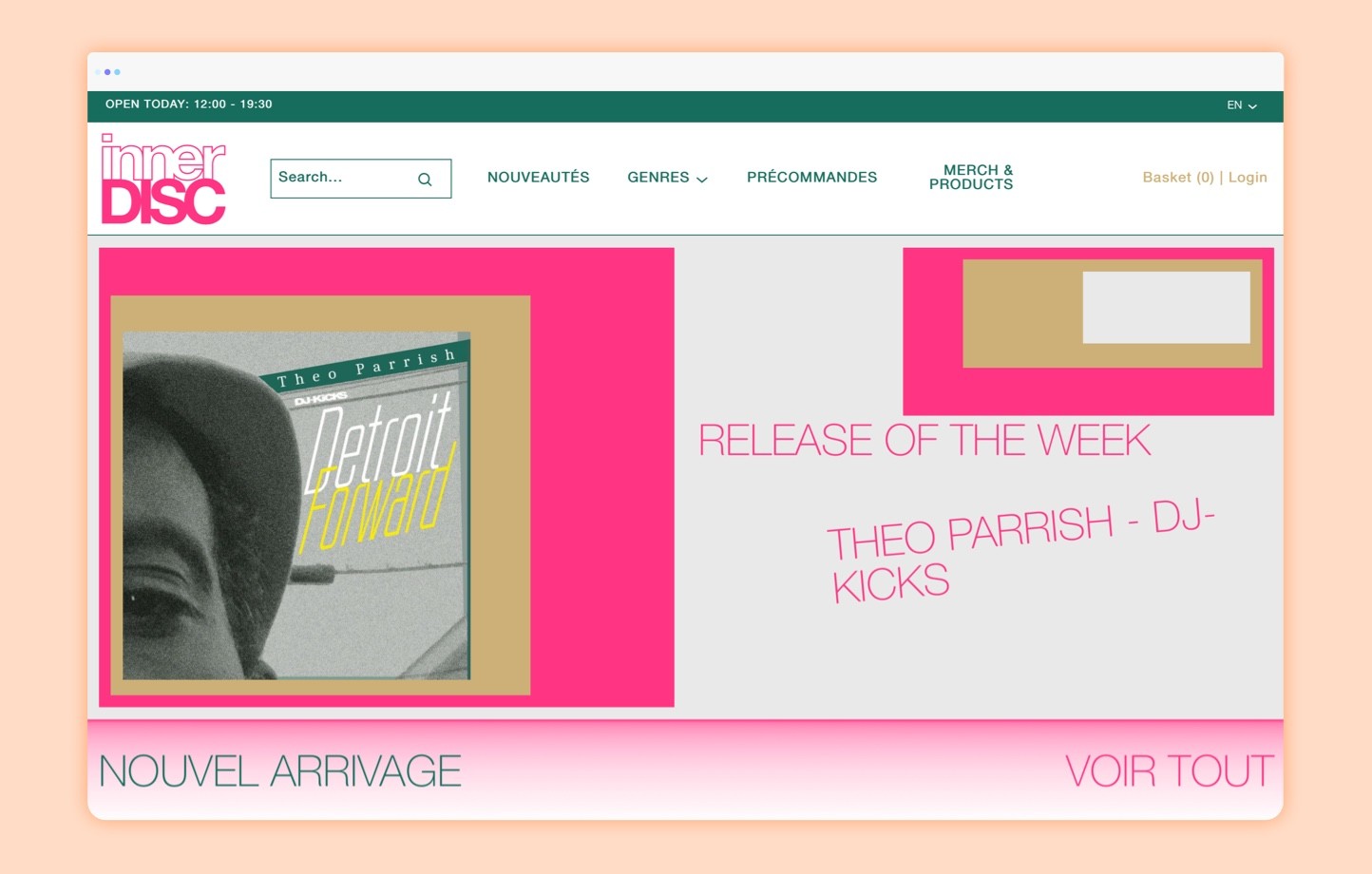 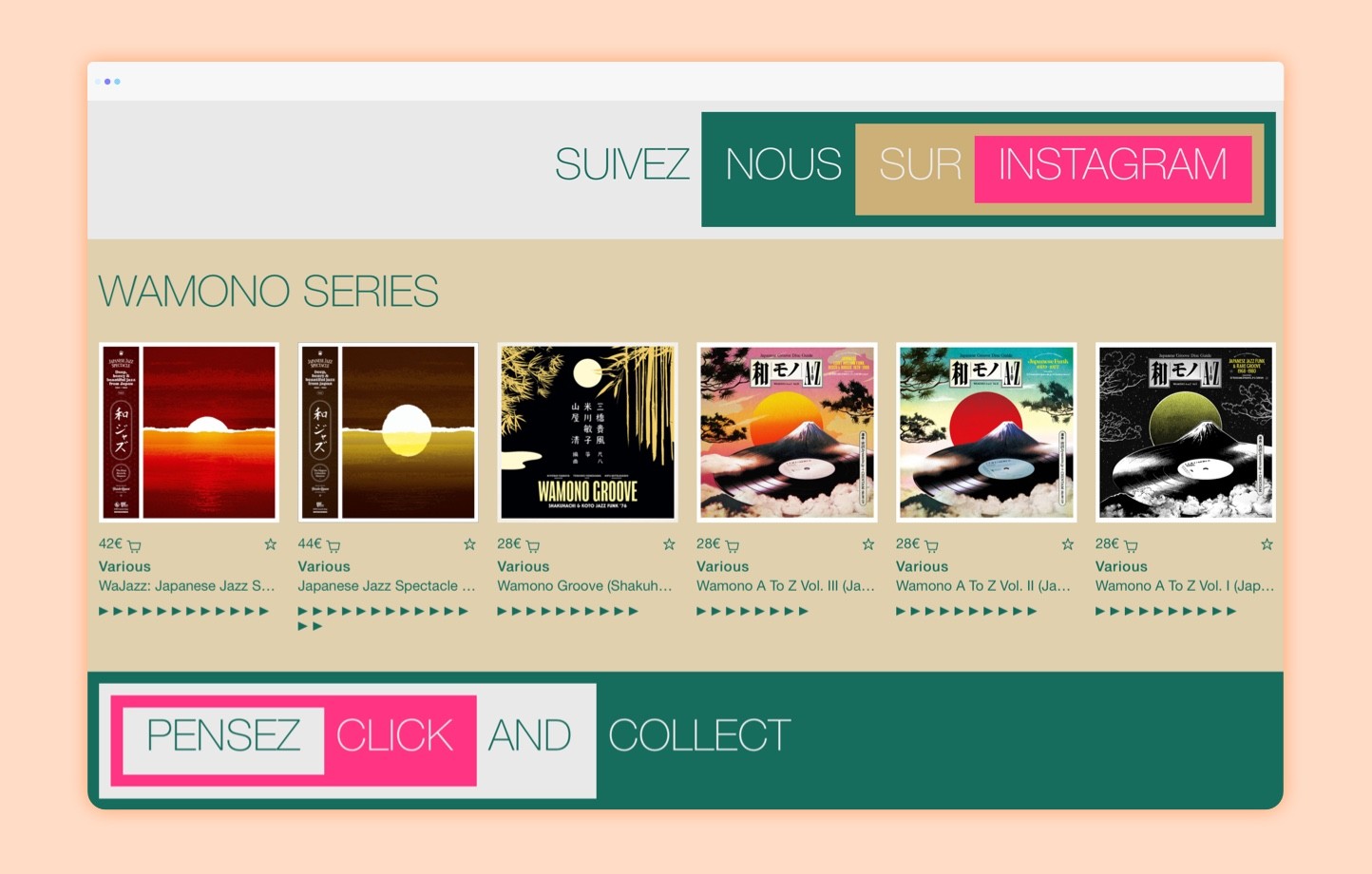 What’s coming next for you guys?We’re preparing a new series of podcasts for which we’ll be inviting artists sharing a similar mindset and friends we want to push and support. In addition, Innerdisc will soon have its own online radio show using, as always, musical openness as the main guideline. We also have our "Rendez-Vous Musique" in the shop or in off-locations. It’s another way for us to collaborate and connect with the local scene and artists from different creative backgrounds. There’s more in the pipeline so keep your eyes peeled for more announcements! Finally, we’d like to use this opportunity to thank everyone who’s been supporting us and trusting us along the way. They’re the reason why we’re doing this. 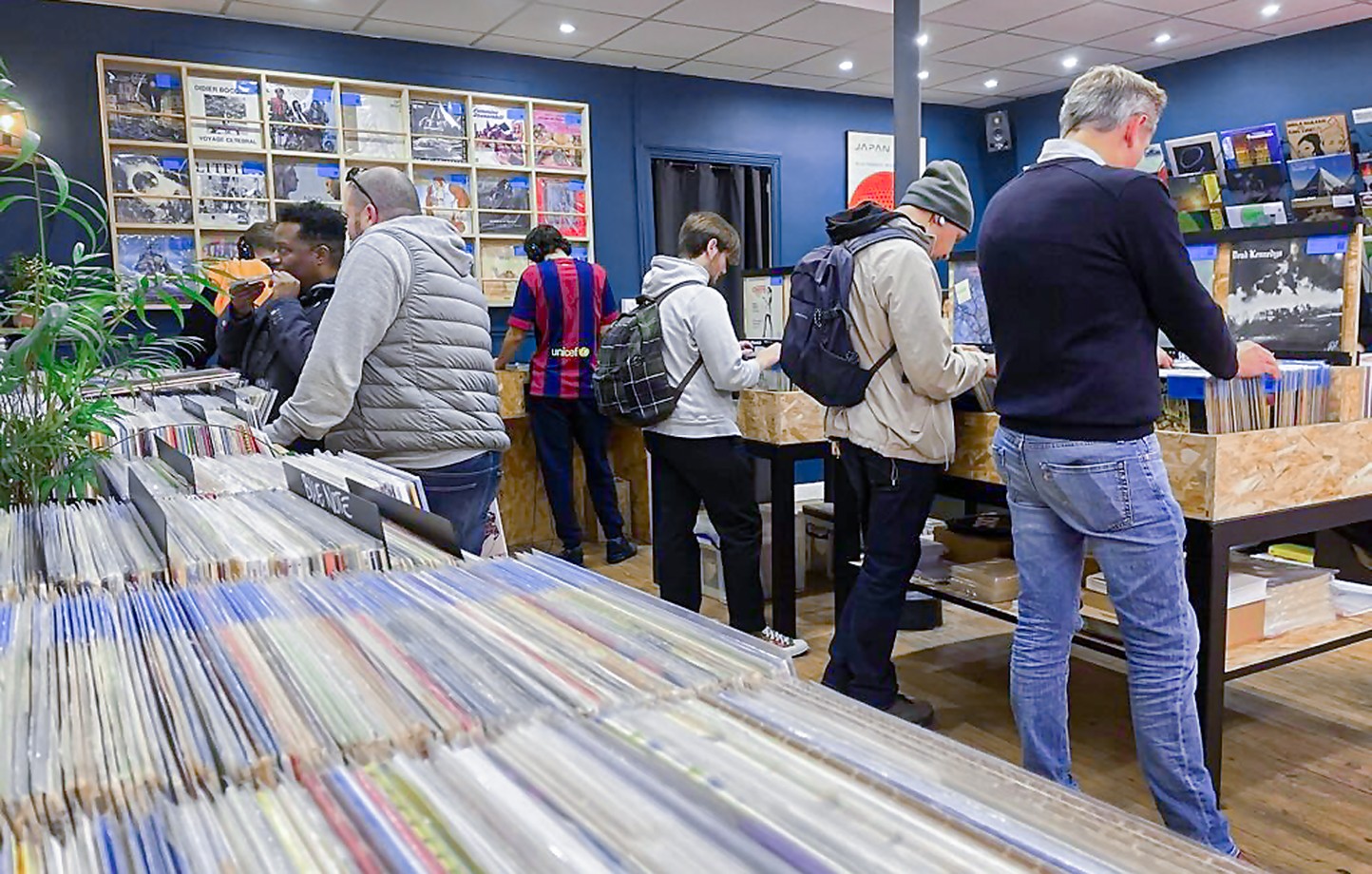